Cut Off Your Hands 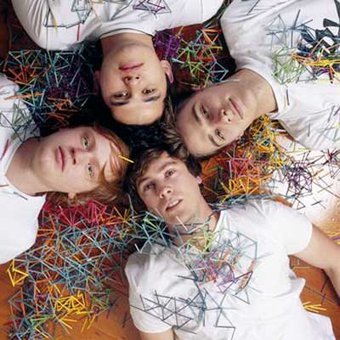 Cut Off Your Hands are New Zealand's best. better than their apples and sheep and cheeses and wine.

Yes, even better than the All Blacks. Their debut LP, You and I, came out in late 2008 on Speak n Spell and in 2009 through French Kiss in the United States. They tour hard and play harder.

Since their inception in early 2006, Cut Off Your Hands have been riding high on a wave of critical acclaim and industry attention. Playing an infectious, art-influenced brand of proto-punk indie rock, the New Zealand quartet veritably bounce off each other with poptastic melodies, jagged guitars and jerky stop start rhythmic patterns.

With street and glossy press going bananas for the group, their lead track ‘You and I’ and recent runner ‘Expectations’ have been slammed on radio both nationally and internationally with the support of RRR and PBS in Melbourne, FBI in Sydney and of course the ABC’s Triple J. The force of this track has been felt as faraway as the Big Apple, with a playlisting on New York’s Viva Radio and in London with Steve Lamacq spinning both You And I and Expectations. 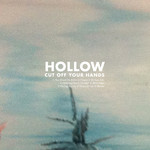 Hollow is the new album from Cut Off Your Hands.

Cut Off Your Hands elsewhere