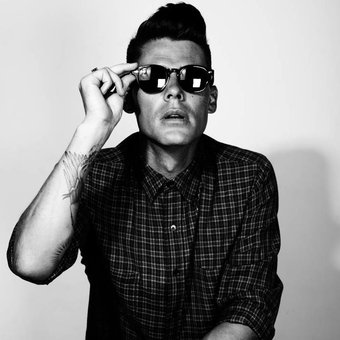 The track debuted on the RIANZ New Zealand Singles Chart at number 33 and peaked at number 13. The single was later certified gold status for selling over 7,500 copies digitally. A second single, "Don't Know What to Do", was released in July, and after a nation-wide radio tour, funded by New Zealand On Air, the single reached number 10 on the chart, becoming his first top 10 single as a solo artist.

A third single titled "Cruel" was released in November, and debuted at number 17 on the New Zealand singles chart. The track has since then climbed to number 3, making the track his third consecutive top 20 single, and on top of that, Cruel was certified platinum with sales over 15,000. Rumble spent the summer of 2009/10 with Martin Stevenson, performing on both 'Coca Cola Bands on Beach Tour' & 'The Woah Oh Oh Tour'.

Rumble's debut solo album, The Experiment was released on 29 March 2010. The album debuted at number 1 on the New Zealand Albums Chart. The following single Everything (Take Me Down) was released in April and so far has reached no. 20 on the chart.

Ahead of Dane Rumbles 'The Experiment Tour' alongside J.Williams, the two released a collaboration, 'Takes Me Higher' which debuted at Number Two on the New Zealand Singles Chart.[citation needed]

August saw the official release of 'Always Be Here' in Australia. Dane was the #1 break through act on Australian radio the week of the single release. 'What Are You Waiting For?' was the 5th single in New Zealand, released digitally on August 30. 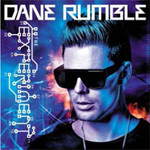 Dane Rumble is no stranger to the music industry after spending the best part of 2007/8 touring and working with the Fast Crew who were signed to Warner Music in ...