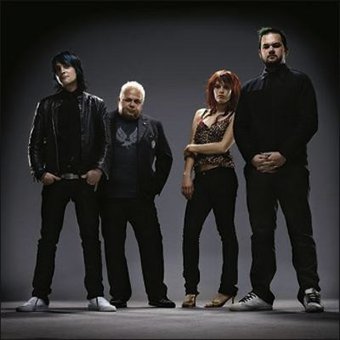 Elemeno P has been referred to as New Zealand's biggest selling rock band and in 2006 won Best Group at the New Zealand Music Awards. 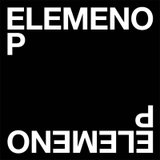 Elemeno P is the self-titled third studio album of New Zealand rock band Elemeno P. It was released on May 26, 2008. The band say that they "decided to make ...