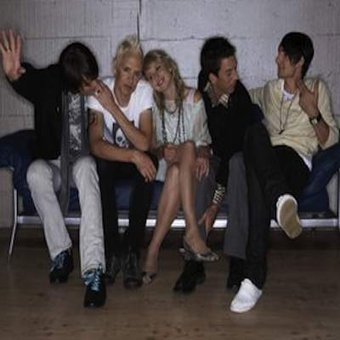 The pedigree stems from the nucleus of The Exiles - two sublimely talented people in Sean Sturm and Mahuia Bridgman-Cooper.

Sean is no slouch when it comes to writing a deft pop song. As a core member of The Nixons and Eye TV (RIP), Sean helped pen many classic slices of New Zealand pop - think 'Just The Way It Is', 'Down with a D' or 'One Day Ahead', the most played song at commercial radio in NZ 2000-01. Sean's ex band-mate Luke Casey (The Relaxomatic Project, Tin Pot Guru) has described him as "perhaps the most under-rated songwriter in New Zealand." Sean is currently completing a PhD at Auckland University. Mahuia is a classically trained violinist and award-winning composer, a true multi-instrumentalist, as comfortable with a guitar or a keyboard as he is with a violin. Like Sean, he has a natural gift for music, and he realises that in a myriad ways; through his work with Paul Mclaney, Brooke Fraser, Farmer Pimp and others; The Auckland Chamber Orchestra, his own string quartet Forvari and now of course The Exiles.

Sean and Mahuia formed The Exiles in 2003, since then quietly working away at crafting and honing a catalogue of songs. They are perfectionists. And that is why it is only now we are hearing and seeing the first fruits of their labours. Their recent Big Day Out appearance caught the attention of The Herald which judged them the band with "Best Attitude" jointly with Electric Confectionaires (no, we're not sure what 'best attitude' means either) and Rip It Up magazine which liked them enough to suggest "If you've never seen them, go and check them out...a catchy rock set". The band is currently ensconced in self-exile writing and recording toward the debut album, with more live forays planned for soon. 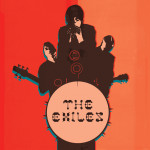 Electrorock in the tradition of Hear the People, only better.