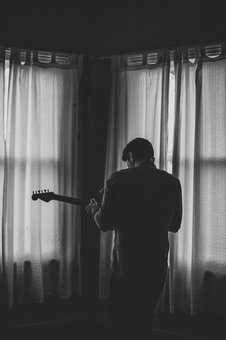 Ezra Vine is a multi-instrumentalist obsessed with escapism, indulging his melodic fantasies among handclaps, and the waltz of bass drums.

Recorded in a small bedroom in late 2012, armed only with one microphone, a macbook pro, and any instrument he could lay his hands on, Vine meticulously recordded each and every instrument, breathing life into a handful of tunes that would soon become unofficially dubbed the Les Enfants, EP. The resulting work was collision of immediate lyricism, haunting falsetto, and counter-melodies, woven through folk sensibilities. 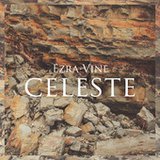 Celeste is an infectious celebration of anticipation, combining an ear-worm acoustic riff with an army of floor toms, Beach Boys backing vocals, Miike Snow piano clusters, and a lilting vocal.