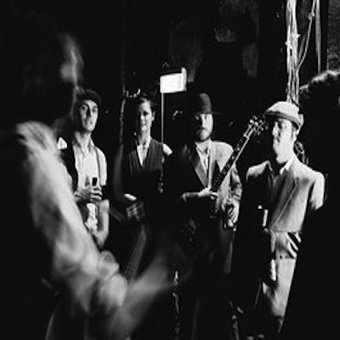 'Fly My Pretties' is an incredible multimedia concept assembled by Black Seeds front man Barnaby Weir, along with the good people at Loop Recordings.

A musical collaboration performed, filmed and recorded over four nights at Bats Theatre in Wellington, the 'Fly My Pretties' cast includes members of the Black Seeds, Fat Freddy's Drop, Phoenix Foundation and Paseload. 'Fly My Pretties' is not a band rather a collection of Wellington's finest contemporary musicians collaborating on songs written by Barnaby Weir, Age Pryor and Samuel Flynn Scott.

Recorded by engineer supreme Dr. Lee Prebble (TrinityRoots, Black Seeds, Phoenix Foundation), this album is truly live, with no additional instruments or musical influences, just the occasional subtle adjustment from the desk of Dr. Prebble with the able assistance of Barnaby Weir.

A remarkable concept album with numerous dimensions, 'Fly My Pretties' is an amazing musical achievement that is certain to appeal to fans of the Black Seeds, Phoenix Foundation, Flash Harry and Age Pryor. 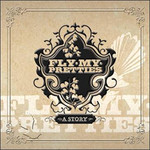 Fly My Pretties - A Story is a conceptual extension of the previous two Fly My Pretties via a narrative that connects music, illustration, animation, charity and a message of ...