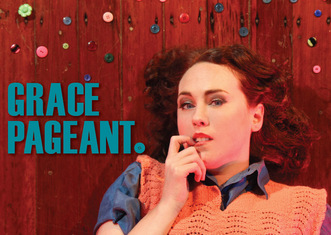 Grace started out as singer-songwriter Anna Kaye, with two chords and the truth, hitting the open mic scene in Auckland and Melbourne and creating a stir with her gentle wiles and poetic lyrics.

Her acoustic song, Blue Boy featured on the Kidney Society compilation CD, alongside P Money, Salmonella Dub and others.

She released her debut EP, Little Bonfire, in 2010 under the name Anna Kaye. The first two singles from the EP received good airplay on Kiwi FM and Life FM and both featured as Amplifier download of the week during their release.

Her album Life and Limbo is in development and the first single and video, Girl with No Bones will be released in May 2012.

“Grace is a rare talent. I have worked with Grace on a number of her songs, and I
believe she is at a point creatively where she can contribute something very powerful and unique to the current musical landscape.”
- Ben King (Goldenhorse, Grand Rapids) 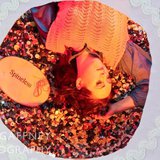 Girl With No Bones