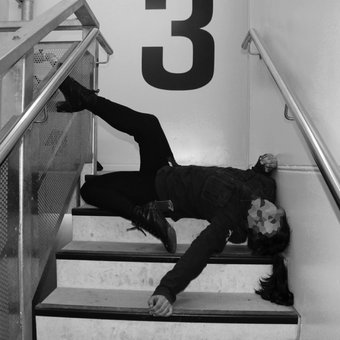 Wellington resident Rose Gray (aka Hybrid Rose) is influenced beyond music. She also cites vintage design and graphics as an influence, especially in terms of the visuals she produces alongside her songs. While Gray doesn't consider herself a political person, she says she's very passionate about making change.

Her musical character is a little more built from the missing scraps of pop culture, however, and the music is occasionally politically inspired. Hybrid Rose, an electronic character. An infectious virus in your ears, an addiction you cannot quit. 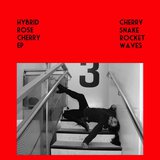 The Cherry EP dives into the melancholic mind of a growing adolescent. Using electronic elements to represent the bitterness of being young in the modern age of youth.