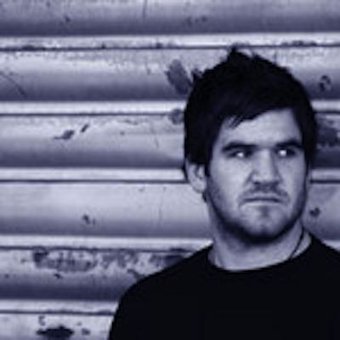 Jonny Love (his real name) grew up all over the world due to his father belonging to the RAF in places as diverse as Hong Kong, Germany and Belgium.

He played semi-professional rugby for Harlequins before moving to New Zealand to pursue a University education (Double Major – Marketing + Music Bcom/Bmus) whilst also aiming to break into the New Zealand professional sports arena.

Injury saw his rugby playing days end and the emergence of his creative side. Following his other passion, music, Jonny started up his own record label; ‘Limelight Records’ and self-funded and recorded his debut album ‘Jonny Love’. Jonny was subsequently signed to major label Warner Music to release the first album, which saw him cemented as one of NZ’s most talented new artists. The album hit top 20 status and saw two #7 hit singles (Not the First, Not the Last & Take Me Home), as well as two #1 videos which led onto him winning the coveted fan voted ‘Breakthrough Artist of the Year’ at the Juice TV awards. Since then he has performed at premier events and festivals in New Zealand from the main stage at Rhythm and Vines to supporting Newton Faulkner and done his own successful national tour of New Zealand.

“There were no conditions set on what this album should and shouldn’t be,” says Jonny. “I wanted more of a band focus this time and the idea was to make sure that everyone involved collectively moved in new directions. Courage is a big departure from my first album and I’ve pushed hard on the boundaries sonically. For a start there aren’t any acoustic guitars on it at all! It’s much edgier, more upbeat and a lot less introspective. The sound leans far more towards anthemic guitar-driven alt rock mixed with electronics and infused with expansive, soaring landscapes and driving rhythms. I wanted to move away from my singer/songwriter roots and as the title suggests, do something brave.” 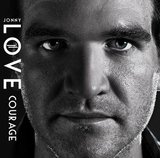 Jonny Love is back with his sophomore offering 'Courage' - and he's laid down his acoustic guitar and plugged in the electrics. "There were no conditions set on what this ...