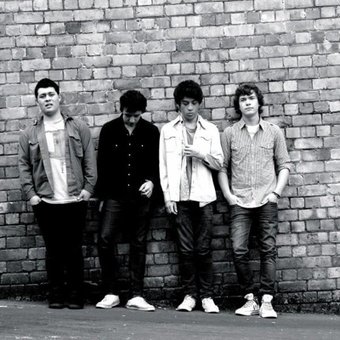 We spent our first year and half together playing small shows, writing lots of songs and recording demos. Naturally we could no longer just dip our toes in the water, so we released a single called 'Madness' November of 2010 and have just released our first EP 'Bows &... Arrows' Which is really who we are and where we are at, but something we feel promises more to come!

It's a coming of age quartet of songs about getting it wrong, forgetting the important things and fighting to keep things important despite being afraid of failing. 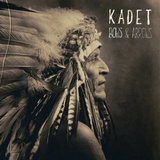