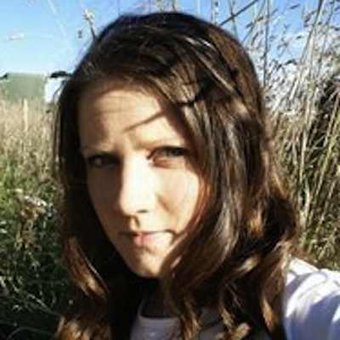 Kim K has been performing as a solo artist since 2007. (previously from Christchurch all-girl band of five years 'Aviatour'.) She has gained quite a following in Christchurch with her upbeat, folky, skiffle tunes.

She has played with bands such as Fur Patrol, Flip Grater, The Unfaithful Ways to name a few, as well as playing her own shows at local venues and Christchurch City Council events As well as playing at CHARTFEST 2009, she was featured on the 2009 CHARKDISK sampler. Since then her songs 'Marionette' and 'The Sky Is Falling (Creatures Of The Night)' have been played listed and performed some Live-to-air shows on Christchurch's radio station RDU and and her song The Sky Is Falling (Creatures Of The Night) has found its way into the Kiwi FM top 10, at number 5.

Her EP is in the last stages of recording and will be released through her label, Maiden Records, hopefully in mid 2010. Kim has played many Harbour Sessions shows and is being featured on the Harbour Session Documentary which will be released later this year. Kim's song 'À Côté De La Baie' is featured on the New Zealand feature film, 'Last of the Living' which was released in 2008.

Kim looks forward to releasing her new EP and touring NZ with it in 2010.