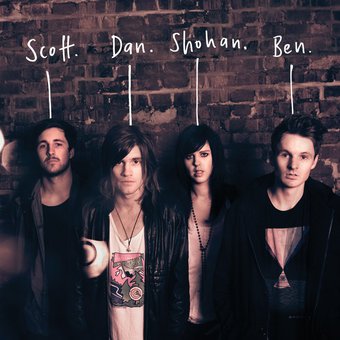 Forming in 2006 the Auckland based band are engaging audiences with their electrifying live show and continue to do so in their rather non-stop fashion. Their debut single 'Good Good Feeling' Kingston has reacted well with NZ media. Placed in the top 40 NZ singles chart and their distinctive video proving to be a huge success on NZ music TV.

Kingston were also chosen to be 2008's New Zealand Schools Tour band. This covered the whole country on a 3 month nationwide tour spanning July, August & September. With this in hand Kingston have developed a solid loyal fan base across New Zealand and are primed for good things to come.

"Sole Lovers" is the latest from Auckland-based Kingston, a band who played together as youth, and recently reunited for this lovely EP. It's easy on the ears, and serves as a strong indication of what's to come from the outfit. 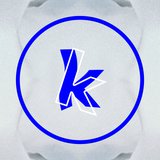