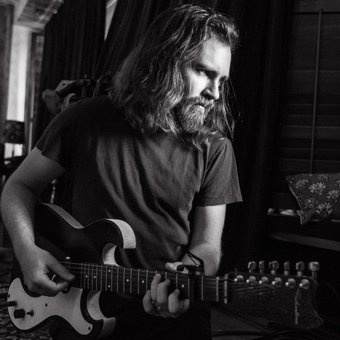 Well-known as the frontman of New Zealand band Betchadupa, in 2007 Finn released his solo debut I'll Be Lightning, which draws on his experiences from living in London in recent years. Finn chose to record the album entirely in analog at his father's recording studio, Roundhead Studios, in Auckland. During concerts, he creates an instrumental layering effect by using a looping effects pedal, the Line6 DL-4 Delay; he is also accompanied by backup vocalist and multi-instrumentalist Eliza-Jane Barnes (daughter of Jimmy Barnes).

Liam's debut solo album, I'll Be Lightning, was released in July 2007 in Australia and New Zealand on Liberation Music. It was further released in North America by Yep Roc Records on January 22, 2008 and in the UK on Transgressive Records on July 21 2008 in the UK. The debut was also issued by Independent Records in Ireland, Fargo Records in France, Excelsior Records in Holland, and Haldern Pop in Germany.

Non-stop touring continues for Liam, but in the past few months he has managed to spend some time in Roundhead Studios. The result is the recently released Champange in Seashells EP, marking the debut studio collaboration between Liam and live cohort Eliza Jane. 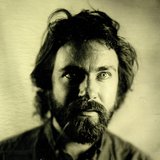 Out now via iTunes!