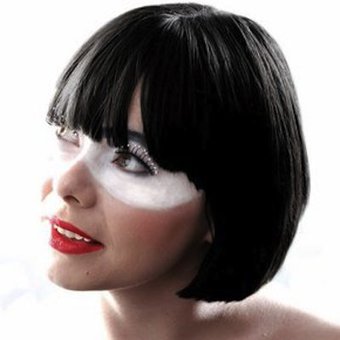 Who is Sophie Burbery? And who is her alter-ego, Little Bark? Why does she feel the need to split herself in two?

Burbery first came to attention with the release of her debut ‘Hope is Rubbery' in 2011. In the spirit of Outkast's celebrated Speakerboxx/The Love Below, Burbery split the album into two EP's, each side created with a different producer. On Hope is Rubbery Burbery presented two distinct musical personas (one side Sophie Burbery, the other Little Bark) with Radio NZ describing it as; ‘Curious, fantastical songs...like falling through clouds".

"the love-child of an unholy coupling between Cyndi Lauper and the Pet Shop Boys."
Sunday Star Times

"The song is another example of Sophie Burbery's strong songwriting abilities....I could easily imagine the song as a Top 40 hit internationally"
NZ Music 4 U 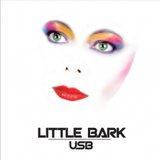