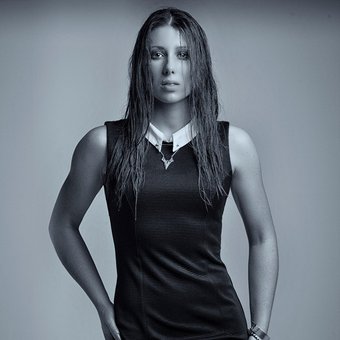 While Lizzie Marvelly traverses many diverse paths, her journey started with her love for music. Discovered by Frankie Stevens and her famous uncle, Sir Howard Morrison, in her early teens, Lizzie was on the road at age 16. Described as a ‘true songbird' and a ‘national treasure', her musical life has been something of a wild ride: two major international signings, two top-ten albums, a top-fifteen pop debut, two European tours, concerts in Asia and Australia amongst others, a smash-hit charity single, two semi-finalist songs in the International Songwriting Competition, a song co-written with P-MONEY in the Kiwi film Born To Dance and countless national anthems and tours. Lizzie has become something of an industry veteran at the (not very) grown-up age of 27.

In May 2015, Lizzie launched Villainesse.com, an online media project aiming to create smart, ‘no-filter' media for young women. Lizzie was motivated to create Villainesse.com because she wanted to hear more young female voices represented in the media. Bringing together bright young student and citizen writers and inspirational contributors, Villainesse is on a mission to empower young women.

Lizzie was subsequently named a finalist for the WINTEC New Zealand Writer of the Year award for her work on #MyBodyMyTerms. Villainesse was also later announced as a finalist in the Best Blog category in the 2016 Canon Media Awards.

In late 2015, Lizzie was invited to contribute to the Huffington Post and in 2016, she began writing a weekly column for the Weekend Herald. She was invited to speak at TEDx Auckland 2016, presenting a talk about the need for open discussion and comprehensive education around sex and sexuality.

She is passionate about children and young people, and has been an ambassador for Variety - The Children's Charity since 2011, and became a member of the board in late 2016.

Also in 2016, Lizzie was named as a finalist in the New Zealand Women of Influence awards, and was awarded a Local Hero medal.

Her hobbies include spending far too much time on Twitter, drinking wine with friends and continuing her quest to find Auckland's best date scone. 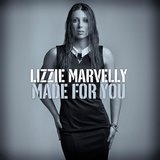 Made For You (Single)