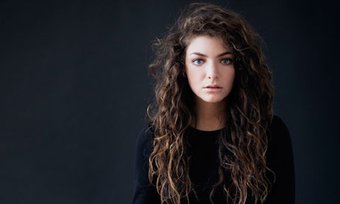 Ella Maria Lani Yelich-O'Connor (born 7 November 1996), known by her stage name Lorde. Her first EP, The Love Club, was released on 22 November 2012, and her first single, "Royals", debuted at number one on the New Zealand Top 40, and also reached number one on the Billboard Hot 100 in 2013, making her the first New Zealand solo artist to have a number one song in the United States. Her debut album, Pure Heroine, was released on 27 September 2013. She jointly won the 2013 Silver Scroll award for "Royals". 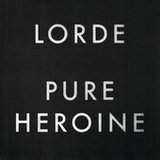 Pure Heroine is the debut studio album by Lorde. Recording for the album began in 2012 with producer Joel Little.