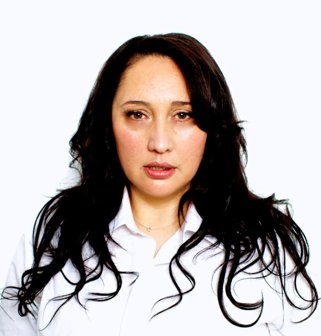 Maree Sheehan helped pave the way for women in the New Zealand music industry in the 1990s by breaking the singer-songwriter mould and bringing homegrown dance-pop to the foreground.

Now after a decade-long hiatus, she is poised to step back into the spotlight with a stunning new 10-track album.

The Christchurch born, but now Auckland-based, artist was eight when she took up piano; by 14 she'd written her very first song.

"Mum and her sisters had a trio and they used to play little gigs. So there was lots of singing in my childhood. You know, the classic guitar-party scenario. I was brought up with all those old sing-a-long songs."
By the early 1990s it was clear Sheehan had something special to offer and with the backing of a major label, she released a string of singles - among them the Top 20 hits Make You My Own, Fatally Cool (insert link) and Kia Tu Mahea (insert link), which featured on the soundtrack and on the international release of the iconic Kiwi film Once Were Warriors.

Wasting no time, Sheehan signed an album deal with an Australian label and based herself across the Tasman to record her full-length debut, 1996's Drawn in Deep.

"New Zealand was so used to having ‘the girl with the guitar' but you didn't see women out there on the stage shaking their booties to dance music. At the time, that was different," says Sheehan.

But success didn't come without its struggles.

"Radio didn't really want anything to do with New Zealand music unless you were one of the Finn brothers or Dave Dobbyn. And certainly not Maori music - it was even harder if you were a woman."

Against the odds, Sheehan remained an integral part of a pioneering group of female singer-songwriters throughout the 1990s, which included Emma Paki, Teremoana Rapley and Moana Maniapoto.

"There was a group of strong Maori/Polynesian women who were really fighting to get their music out there. It was cool. We were all kind of in it together."

It's here though, that Sheehan's story takes a twist. Frustrated and disillusioned with the mainstream music scene, she walked away.

"It's hard to explain why," says Sheehan. "I had huge expectations of myself. I never thought I was good enough. You know, now I look back and I think ‘Wow, I did some really amazing things'. But at the time, I didn't think that. 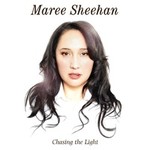 After several years spent working behind the scenes - writing and producing songs for TV and film and penning tracks for others - Maree Sheehan is poised to step back ...