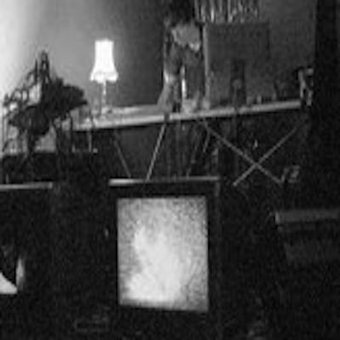 James Hayday grew up in Matakana, which was once a small rural town outside Auckland. Here he played in school bands and messed with computerised beats and electronic beasties. After school he studied audio engineering, spent time at a recording studio in Brisbane and worked on short films with students there.

During an assignment at audio school, James made good friends with a Roland SH101, the synth provides most of the required filterwangs and tubby bass on the debut EP. James' studio is tucked away in a concrete room within St Kevins Arcade where his meddling is occasionally interrupted by a smoke alarm when he forgets about his toast.

As Mr Hayday, James played his first shows towards the end of 2007 and will be playing a whole lot more towards the end of 2008. Under the moniker Jimmy Payday, he created a remix of indie rock coolsters Collapsing Cities' Eli's In A Cult Now. At the moment James is busy at his day job creating sound for tv and film and making new music for what will be the first Mr Hayday album. 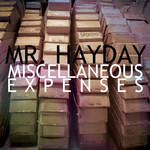 After lending his fader-hand to many different projects since his first EP, Mr. Hayday has now firmly placed the other hand in the small of his back after lugging out ...