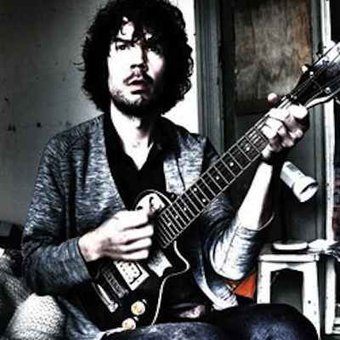 "Jol's one of the most talented guys I know - he's got talent exuding from every pore." Neil Finn.

Christchurch raised/Auckland and soon to be New York based composer/musician/sound engineer and "all round great guy" Jolyon Mulholland is one of the hardest working people in the music business.

He has been composing/performing producing/mixing/mastering on some of the best New Zealand albums release in the past few years.

At Neil Finns studio Roundhead and the Lab studio in Mt Eden he has worked with well known musicians and bands such as Chris Knox/Liam Finn/Laurence Arabia/Connan Mockasin/The Checks/Nightchoir/Andrew Koeghan /Kirsten Morrell/Motocade/Lydia Cole/Miriam Clancy/Victoria Girling-Butcher/Lindon Puffin…the list goes on, and many will say that he is one of the best sound engineers/musicians and makes anything go from good to great, always contributing more than what you'd expect.

Coming from a family of musicians, his fate was sealed. Jol has most recently been in The Mots with brothers Will, Eden and 'mot' Greg and, also with Greg, Gasoline Cowboy. He is currently touring in Liam Finn's band.

Mike Hall from Nightchoir says "Jol Mulholland, who is a great guitar player, mixed the record and he had an incredible ear for which were the most important hooks." 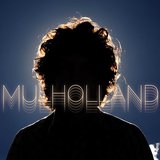 Eugene Told Me You Were Dead

Eugene Told Me You Were Dead is the latest offering from musician/sound engineer Jol Mulholland.