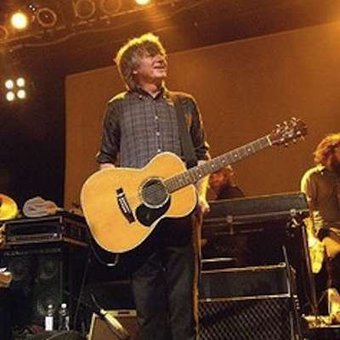 Neil Finn may be New Zealand's most highly recognised musician.

Finn first appeared on the scene as part of seminal Kiwi band Split Enz. He founded Crowded House with Split Enz's final drummer Paul Hester in 1985. The group achieved international success in 1987 when they released the single "Don't Dream It's Over", written by Neil.

Finn released his first solo album Try Whistling This in 1998, followed by One Nil in 2001. 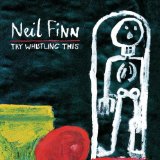