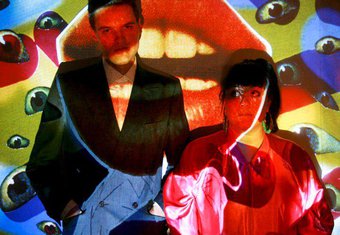 The off-beat pair pump out jams that are funny, slightly sinister and sassy as hell.

Together, PDE's tongue in cheek joints have all the hallmarks of an early 80's party scene. After their well-received 12" release in 2009, the duo now follow through with the steamy and synthed out 'Possessions & Obsessions'. 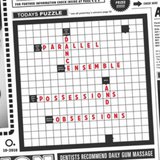