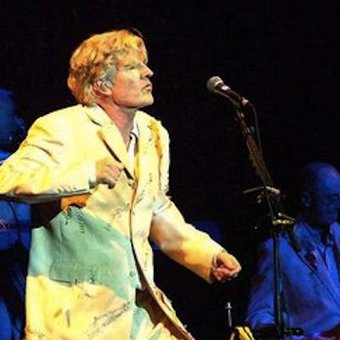 Split Enz was formed in 1971 by students of the University of Auckland.
The group was widely known for their unique visual presentation, quirky stage antics in inventive costumes and crazy hair.

From 1975 onwards they went international, first to Australia, then on to Europe and United States.

Musically well ahead of their times, Split Enz have been anywhere between Beatle-esque pop songs, progressive rock, even punk at times, to New Wave and epic ballads.

Through the decades, the band has developed a strong international cult following that continues to thrive.

The Rootin' Tootin' Luton Tapes is a legendary collection of demos made by Split Enz in 1978.