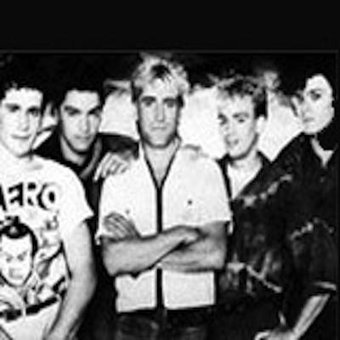 This ever-changing kiwi group climbed the charts in the early eighties with disgustingly catchy tunes that have gone on to become classics in the great New Zealand songbook.

Tunes like 'Victoria' and 'I'll Say Goodbye' have and will continue to be sung in many a NZ pub and heard in sports grounds throughout the country.

Vocalist Jordan Luck and guitarist Brian Jones relocated from small town Geraldine in South Canterbury to Christchurch, after a popular beginning in teenage band Basement. It wasn't long before Steve Cowan, David Gent and Michael Harralambi joined and in 1981 the Dance Exponents were formed.

They were soon signed to Mushroom Records and after a live release 'Live At Mainstreet', their first studio album 'Prayers Be Answered ' was recorded and released in 1983.

The band went on to release two more albums, with at least half a dozen singles recieving significant chart success ('Victoria' reaching no.6 and spending 9 weeks in the Top 40).

In 1987 the band broke up only to reform again four years later as simply The Exponents. 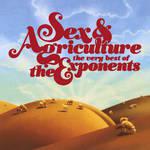 Sex & Agriculture: The Very Best of The Exponents

The Exponents have clogged the charts with an exuberant impertinence for 20 years now, and it seemed about time that someone collected all the A-sides, the B-sides and put them ...