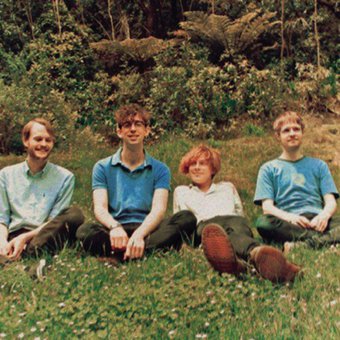 The Eversons are a great new band from Wellington, who blend the catchiness of pop with the noisy guitars of indie music.

These are songs with serious intent, which also have a great deal of wit to their lyrics.

One of the key forces behind The Eversons is Mark Turner, who was previously known for his bubblegum synth group, Little Pictures.
Turner started making music with Tim Shann a few years ago. However, it wasn't until the end of 2010 that they began to get a serious project underway and brought in two other experienced musicians - Blair Everson and Chris Young. It was at this point the Eversons were born.

The band draw from quirky guitar rock that reaches back from Buddy Holly through to the Modern Lovers and on to Pavement. Their focus is on mid-paced songs with conversational lyrics, that manage to be light-hearted, while still being full of heart, in that old-fashioned way you get in Beach Boys or Beatles songs from the early 60s. 'Creepy' is about the various pitfalls of being a heart on your sleeve romantic (aka Paul McCartney) and 'I'm a Conservative' is about the differences between being an artist and being a professional.

This EP was recorded early 2011 in a studio where the band practice and record. One of the demos from the EP, Creepy, has already been playlisted on one of Air France's inflight radio channels. 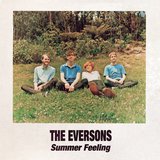