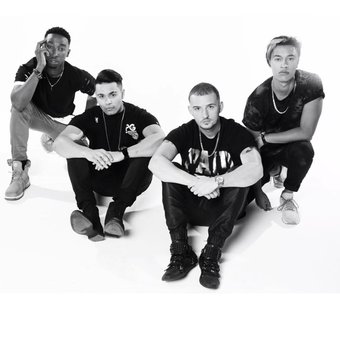 The boys from Titanium were plucked from obscurity (from being students, unemployed, busking on the streets and making coffee) by The Edge radio station in the ‘Boy Band' competition - to a few weeks later setting the New Zealand charts alive!

The first single, ‘Come on Home', debuted at #1 and went Platinum within a few weeks before it was joined by the cover of Jason Mraz's ‘I Won't Give Up' and, then, the second official single, ‘Sky', making Titanium the first New Zealand artist to ever have three songs in the New Zealand Top 40 at the same time.

Titanium's fans - known as the "Titans" - cannot get enough of the boys. Their videos combined have had more than a million views on YouTube. And, not only do the Titans love watching Titanium online, but also in the flesh!

Titanium travelled New Zealand playing 15 shows to more than 7,000 screaming fans in 16 days. They also opened for Hot Chelle Rae and Cher Lloyd in Auckland and Wellington, where the majority of the audience were there early enough to see Titanium. There was also a massive crowd singing and screaming for them at ‘The Concert' -a charity concert in Christchurch that featured New Zealand's biggest artists. 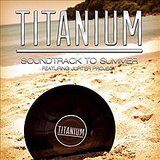