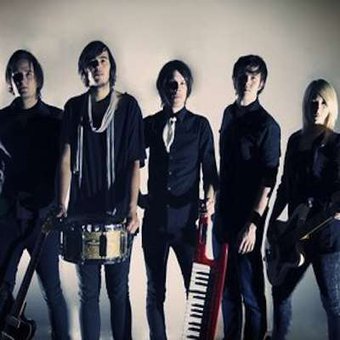 Born mid 2008, from a songwriting collaboration between friends. United by common influences, the band set out with a junked out 70's electric piano, a mish-mash of effects pedals, theremin and synths to explore ethereal soundscapes and arena filling melodies.

Mid 2010 Tokyo Keys released two self recorded and produced demos online eventually gaining them positions as the most viewed and listened to artist on Myspace in New Zealand. Both tracks were passed onto national radio station LIFE FM with similar chart topping success.

The song 'Satellites' sat at number 1 on the LIFE FM countdown for a number of weeks warding off releases from reputable artists including Australian Idol winner Stan Walker and songbird Brooke Fraser.

The Auckland based five piece have continued polishing their stage show, charming audiences in packed out pubs to historical theatres around the North Island. Tokyo Keys now find themselves on the verge of releasing a re-worked first single 'Satellites' which has been mastered at the reputed Abbey Road studios of Beatles fame, whilst also being in the middle of recording their much awaited first EP; set for release at The Parachute 2011 Music Festival in January 2011. 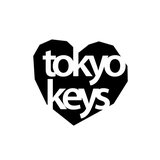