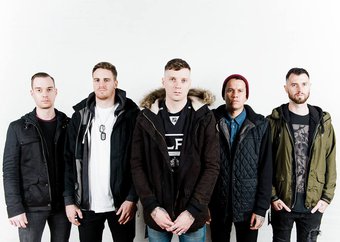 2005 was a dark year for New Zealand hardcore with prominent bands breaking up, crucial venues being lost & key promoters bowing out. Antagonist A.D pushed on and quickly made a name for themselves as an extremely hardworking band and breathing new life into the local hardcore scene.

Taking a different approach Antagonist A.D's music and message could be described as 'Modern hardcore with old school ethics'. It's raw metal core at its purest and sincerest. Not watered down or compromised in anyway. Antagonist A.D delivers the frantic intensity of hardcore, while utilising a heavier edge.

Lyrically the band speaks of the cancerous nature of western culture, the infectiousness of apathy, its symptoms & consequence, the exploitation of animals across the world, for pleasure, science, fashion or food. With topics ranging from social & political commentary to the brutally honest self-retrospect and analysis. Simply Antagonist A.D words are full of venom, conviction & passion.

Antagonist A.D has not only toured New Zealand consistently but also South East Asia with shows in Malaysia, Indonesia, Singapore, Phillipines, Japan & too many tours of Australia to count, touring with locals and internationals including. Most Precious Blood (USA), Have Heart (USA), Parkway Drive and Carpathian (AUS). 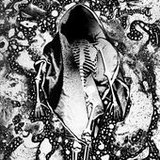 Haunt Me As I Roam