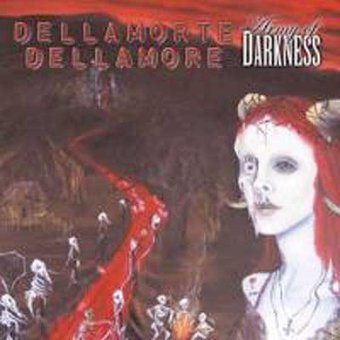 Formed in 2002 as a tight four piece punk outfit, Army of Darkness was a reaction to the dull predictability that plagues the New Zealand music scene.

After recruiting a second guitarist, Ollie, the band set about their first recording, Dellamorte Dellamore, a seven song EP released on green vinyl.

Bfm DJs quickly warmed to the record with sing along Gypsy Devil Woman and the manic Evil Dead gaining high rotation. The limited edition record is a prize amongst vinyl collectors, elevating the band to cult status.

A lineup change in 2004 saw the replacement of original guitarist Myles with Mike Bastard and the recruitment of schoolgirl violinist Mihka, further developing the unique sound of the band.

After playing shows around New Zealand with the likes of 8 Foot Sativa, The Mint Chicks, Missing Teeth and Deja Voodo, Army Of Darkness headed back into the studio in mid 2004 to record the tune Stabbing Frenzy for the Puppy Killer Records compilation, Pick Of The Litter 2. 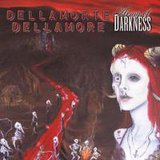