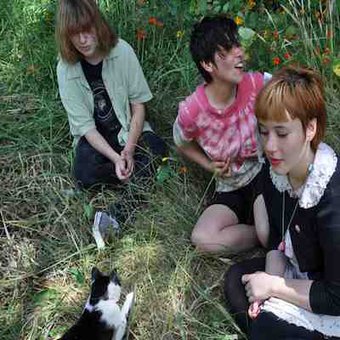 Hissyfit formed in auckland in 2009.

The trio slam through short songs about no doz, hair ties and meeting girls. They have been playing parties and small shows, Last year they played Ladyfest in Wellington and will return at the end of the year with a small tour of the south island. Jaspin is on guitar and sings, Sophie playes bass and sings and monique is on drums. 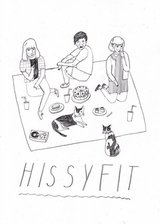