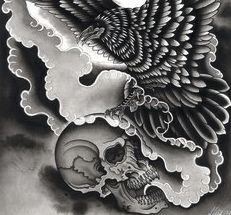 Leeches was formed in March 2010 when members of now defunct "Bleeders" Angelo and Ian returned home from Canada.

Wanting to do something new musically but something still a little familiar, they have returned to their roots with a vision of the melodic Punk/Hardcore crossover that had been so successful in their past. They recruited current band members Sam Crocker{Antagonist A.d},Little Dan{Brick vs face,Die alone} and Jaden{Goodnight Nurse} to get the ball rolling. Since starting the writing process, Jadens hectic schedule has meant Ben{The Chase} has had to step in to play drums at the current time.. July 2010 see's Leeches play their first shows on the Antagonist A.d winter tour of NZ.

Leeches hope to bring the frantic and raw live energy that is missing so bad right now back into the Nz music scene. 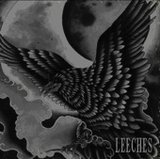 Recorded by Dave Hine of Puppykiller Records (Missing Teeth, the Murderchord) at 'The Dank' in West Auckland, the band have managed to capture the rawness and honesty that has been ...