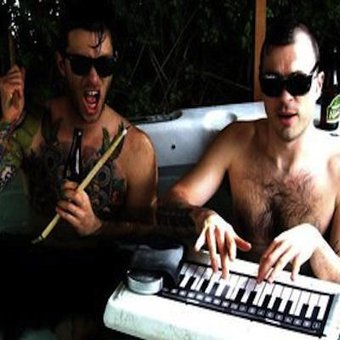 Piano and drums special ops taskforce - the MurderChord was formed in May 2008, by two drummers from two punkrock bands; Dave from Missing Teeth and Ryan from Real Real Sick.

With Puppykiller HQ and recording studio "The Dank" literally under their asses the duo haven't been shy about laying down their intense recipe for a mind altering sonic assult either.

What the Dresden Dolls would sound like if they were Slayer. Like a Piano falling off the back of a truck...only louder. Nick Caves birthday party in wonderland featuring Tom Waits and a buttload of acid. 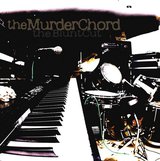