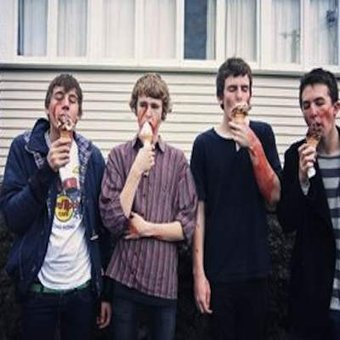 Their sound has been compared by critics and fans to At the drive-in, Elliott Smith, Pavement, Sonic youth, Nirvana, 3ds and Fugazi but also to lots of talentless bands, so go figure. Nevernudes do not attempt to define or describe how they sound or don't sound because they see music as an intangible, subjective air rather than a boring commodity that can be labelled and easily scrutinized. They are what they are ... unless they aren't.

Since their inception in late 2008, Nevernudes have released two EPs and one full length album, working with such big shot producers as Michael Logie of The Mint Chicks (‘Nevernudes' First EP' 2009), Shannon Walsh of Deerpark (‘Creepy Crawlies' 2010) and most recently Jackson Hobbs of Sharpie Crows (‘Cereal EP' 2011). As well as their recorded work, they have toured New Zealand several times, played Campus a Low Hum 2010 and supported The Mint Chicks, Die! Die! Die!, Street Chant and megafamous US punk rock band Flipper.

Nevernudes, like their heroes in Fugazi, also have a proclivity towards playing and organizing all ages shows in unorthodox venues; some notable spots include North Head's WWII tunnels, a loading dock on K road, a catholic school, a Kingsland carpark, Kelly's St Park (a dental hospital-come urban wasteland), many house parties and a dog-daycare warehouse in which the singer, Anthony Sheehan-Drent, lived at the time.

Free downloads of all their music available at www.nevernudes.net 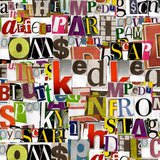