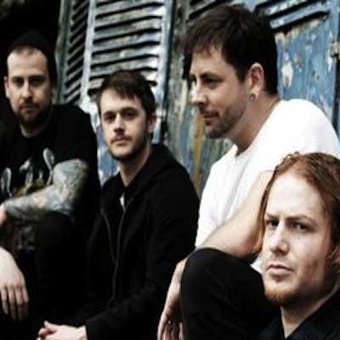 Snakes Of Iron formed in the early Stages of 2008 with a strong line up of Pop, Metal, Blues and Hardcore back grounds.

Feeling out their position in NZ's music scene they quickly discovered that they would fit in anywhere. Heavily influenced by Low down and Dirty grooves the band is now working on new material to follow up their E.P. and turn another corner.


The Band themselves have not wasted anytime in their short career, Having already toured the Country with Australia’s Wish for Wings and have shared the stage with Cancer Bats (Canada),Poison the well (USA) The Wilhelm Scream (USA) Saosin (USA) Bless the fall (USA) Strung Out (USA) and NZ bands Cobra Khan, Subtract, Deja Voodoo, Kitsch, Antagonist AD, Thunder Horse, The Rabble.....


Word is starting to spread about their infectious Heavy Riffs and Desert Grooves and the band is now spreading their sound around getting out there and playing with anyone and everyone. 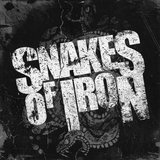