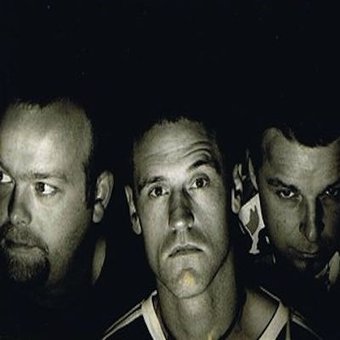 Veteran is a term bandied about rather freely these days, almost as much as legendary but if any one band deserves that mantle in this country it is hardcore punk pioneers Sticky Filth.

Not many bands in New Zealand can claim a continuous existence of over twenty-five years (1985-2011).

With the upcoming release of their new album Fourth Domain 2011 is shaping up to be a huge year for the hardcore punk legends.

Conceived in 1985 by founding member Craig Radford, Chris Snowdon joined in 1987 and Mark Hill in 2000. Sticky Filth has graced the stage with bands such as the Henry Rollins Band, Bad Brains, Suicidal Tendencies, Motorhead and The Hard Ons.

They've seen musical trends come and go but Sticky Filth have stayed true to a formula that passionate fans will always embrace. This new album Fourth Domain is 25 years of experience and undoubtedly their best work yet.