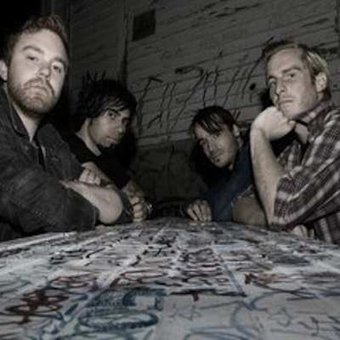 Rarely does a band generate as much interest and discussion in the first couple of months of existence as The Outsiders have with the release of their extremely strong Self Titled EP.

Released at their first show the EP displays a maturity in songwriting seldom seen in such a new band with undeniably catchy songwriting from start to finish.

The Outsiders have set out there intentions from day one by delivering quality songs and refusing to be confined to genre boundaries. The band simply delivers quality heartfelt songs brimming with passion and integrity. No strangers to the road or the studio the band is made up of members from such hard working bands such as Sommerset Ritalin and Not Quite Right. 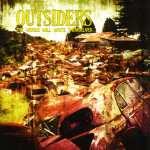 The Words Will Write Themselves

Debut album from Wellington band The Outsiders. The Words Will Write Themselves was released in May 2010.