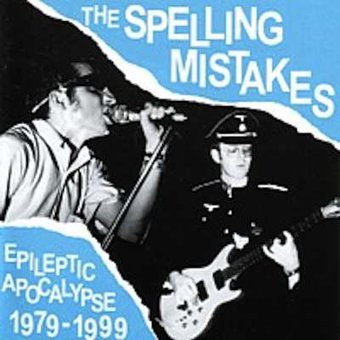 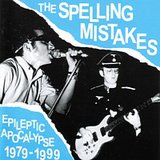 This 50 track double CD archives all The Spelling Mistakes material from their original 1979/1980 period.