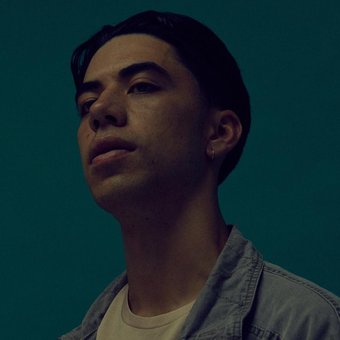 Meet the new Kiwi singer-songwriter who is about to stop you in your tracks - Teeks.

With the release of his debut EP GRAPEFRUIT SKIES June 2017, recorded both in New York and in New Zealand, Teeks made a powerful statement that boldly introduced a young artist with exceptional ability. New Zealand music critic Lydia Jenkin wrote "when you're lucky enough to hear him sing, your jaw will drop..." Recently announced in the top 20 for Aotearoa's most prestigious songwriting award the APRA Silver Scroll, and peaking at number #1 on the NZ Soul Charts as well as charting worldwide, Teeks is unequivocally one of Aotearoa's next great talents. 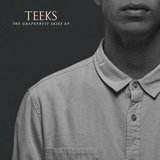 Songs like "If Only," "Never Be Apart," and "Wash Over Me" transcend time and trend, showing that outstanding talent pouring their hearts out will never go out of style.