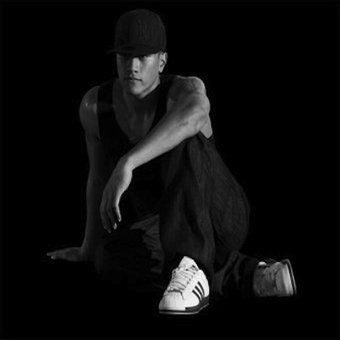 Who is J.Williams?...Joshua Elia Williams is a young talented kid that hails from the city of Sails and is about to literally flip the local soundscape on its head.

“I grew up in a very musical family, sort of reminds me of the Jackson five’s upbringing. My father was very strict when it came to music and religion and this has helped to make me who I am today”.

In late 2007, J.Williams was part of an urban entertainment show called ‘SHAKE’ which toured throughout the North Island. It was on this trip that MC Patriarch (Ill Semantics) and Hard Work discovered this untapped musical talent.

J.Williams is currently working on his debut album with the help of world class producer NOX and MC Patriarch helping him craft a sound that can be taken onto the world stage.

The first single ‘Blow your mind’ will have you literally blown away, with its infectious melody and his smooth vocal delivery At the age of 21 J. Williams is about to explode on to the music scene taking new Zealand Music to new heights. 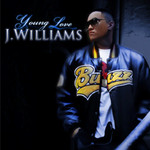 It's been just under a year since the young lover J Williams burst onto the New Zealand music scene capturing the hearts of fans with his debut single Blow Your ...