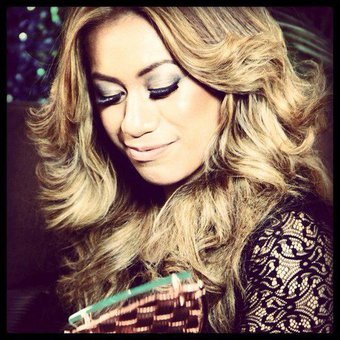 Sultry vocals, sassy lyrics, Soul - This is the sound of RIA.

RIA is a young female recording artist and song writer whose style infuses Pop and Rnb into one. RIA started performing at a young age before leading an all-girl band 'Vivah' in High School to becoming winners of the National Smokefree Pacifica Beats in 2007.

Her debut single "Over You" was a success in May 2011, followed by her female anthem "All My Ladies" and her latest dance track is "The One". RIA is an engaging performer that connects well with the audience with her chilling vocals. RIA recently won the Pacific Music Awards for People's Choice.

RIA has collaborated with Savage on the movie soundtrack single "I Promise" and is currently working on her debut album which she hopes to complete by summer 2012. Check out why everyone's calling this young lady for their next fix of smooth RnB, sultry Soul and pop fusion. She's THE ONE they call RIA 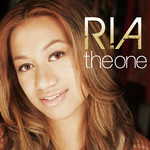 The third single release from RIA. The One follows on from All My Ladies and Over You.