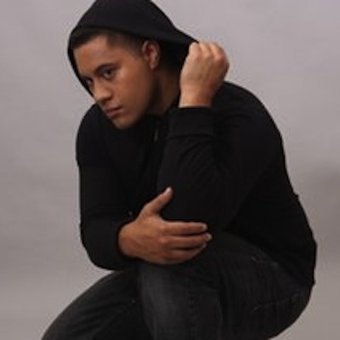 Currently working on his debut album, regular P Money collaborator Vince Harder is a new superstar in the making. He featured on and co-wrote P-Money's hit single "Everything" which went #1 in the NZ charts for 3 weeks and received extensive airplay in the UK and Australia. Since then in his native New Zealand, he has released his own singles 'Strobe Light" and "Lyrical Love" to much success and critical acclaim. He has toured and performed extensively around the world sharing the stage with international artists such as Kanye West, Nas, Sam Sparro, Fat Boy Slim, Metro Station, The Veronicas and many more.

His writing and recording experience includes working with producers and songwriters that have worked with artists like: Guy Sebastian, Tina Arena, Nesian Mystic, PNC, Scribe, Shannon Noll and more. 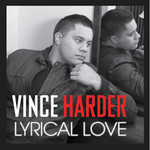