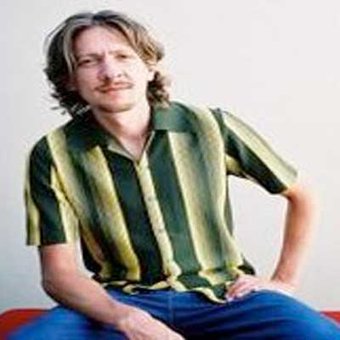 The tracks on 'City Chorus' are sophisticated and beautifully crafted with an undeniable pop sensibility. These are rich and chilled out sounds, thoughtfully produced.

The album includes seven vocal songs, including the heartfelt single 'The Best For You', and four instrumentals, including two moody interludes and a stonking 9-minute funk-dub jam entitled 'Barefoot Breakitdown'.

Although created by Age Pryor, 'City Chorus' is the result of a collaboration with fifteen other musicians representing over a dozen Wellington bands including Fat Freddy's Drop, TrinityRoots, Twinset and The Black Seeds. Many of these musicians performed regularly with Age in previous band incarnations. 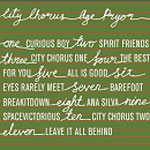 City Chorus is a new album of original New Zealand music created by solo artist Age Pryor, marking a return to his hometown music scene after five years away.