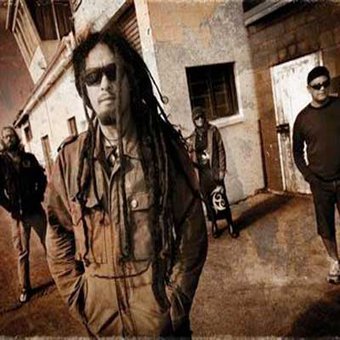 Cornerstone Roots are a 5 piece conscious original reggae roots band from Raglan and have been together for about 18 mths. Having just returned from Nth & Sth Island Tours featuring shows with the Black Seeds, Zuvuya, Jamboree Sound, Karena & Bassteppa Sound System they plan a further 13 date NZ tour in Nov & Dec and have just picked 4 dates on the Trinity Roots Nationwide tour to kick off in September. Plans have been set for a video release to coincide with their summer debut album release to be recorded at Wellington's Surgery with engineer Lee Prebble.

With an ambitious attitude and a DIY approach Cornerstone Roots have been plugging away at the flax roots level getting their own unique brand of original reggae music out to the glo-cal community. On the wider context tracks are about to be playlisted on Roots & World Music radio shows in Hanover, Berlin, San Francisco and Australia with tracks being played on local Iwi and bnet stations nationwide. Check out the website too. 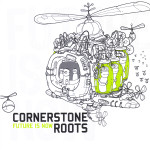 Cornerstone Roots have always combined a strong lyrical approach to their music. They comment on important global issues and the development of personal self-awareness.