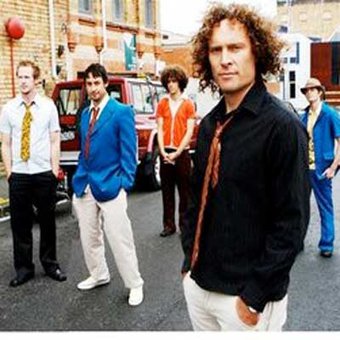 dDub are one of New Zealand's best loved live acts.

Engaging and uplifting, the dDub crew propel their way seamlessly through a powerful and non-stop roots explosion. Horns, harmonies, and hands-high dDub tunes combine to create an elevating musical experience not to be missed.

Just back from their 3rd Australian tour, dDub were overwhelmed by the response from the Australian public and press. The tours covered Sydney, Byron Bay, and Brisbane culminating in a sell-out show in Melbourne with local band The Red Eyes.

dDub have recently released their 2nd full length album ‘Medicine Man' to another round of 4 and 5 star reviews Nationwide. Medicine Man has just spent 3 weeks on the National Top 40 album charts and debuted at number 2 on the Independent Charts. The single ‘Quicksand' from the album is presently number 2 on the KiwiFM top 10. 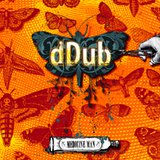 dDub launch the re-package of their Medicine Man album with a bonus DVD. The Bonus DVD includes 7 full length dDub videos including the latest offering Making My Way Home. ...