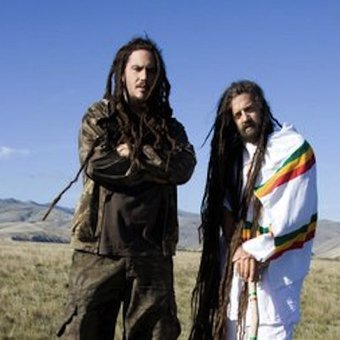 Dubwize began in late 2000 as a reggae sound system co-founded by dj's Messenjah and Ruffian.

Messenjah (a.k.a. Gabe Calcott) soon took over his reigns as sole Dj, incorporating live MC's into his sound system set.

Both albums were distributed in New Zealand by Festival Mushroom Records.

The video for the tune "Dancehall state of Mind" has received extensive airplay since its release in 2004. Since 2004, Dubwize have been producing their album due for release in 2007. Messenjah is executive producer for the next album, bringing you the irie vibes of Dubwize to the world once more.

Watch and listen out for Dubwize's next track "Meet you at 9" and the music video produced with Gorilla pictures. 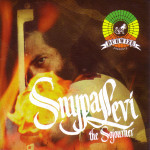 Some four and a half years since the release of their second album, Reality Chant, Christchurch based Dubwize release their eagerly awaited third album, legendarily-dreaded frontman Snypa Levi's solo offering.