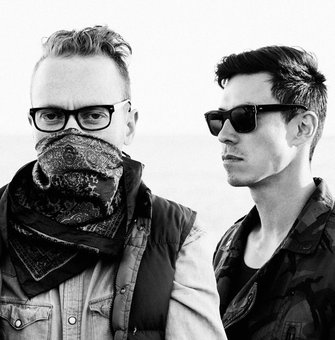 The music of New Zealand's EWH reaches forward while referencing key points of music’s past. Thick drums and percussion layered with synth lines, hints of Fender Rhodes and nylon stringed guitars have your neck snapping while your ear cranes to the evocative vocals of Mara TK.

The debut self titled album was released in New Zealand through EWH's own record label 'Every Waking Hour' late 2009 and was picked up by BBE Records (UK) for international release from July 2010. Wonderful Noise Records (JPN) will be releasing the album in Japan as well as a second 12” vinyl EP and 7” vinyl single in June 2010. 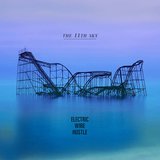 Continuing on with the surreal storytelling first seen on the Aeons EP, The 11th Sky shows an act further pushing the boundaries of conventional genres, and their own sound.