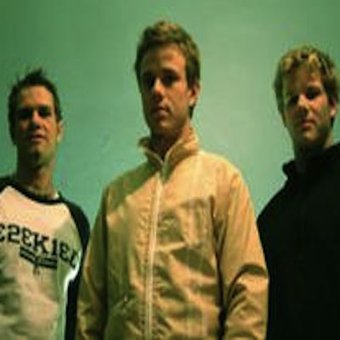 Originally from Palmerston North, and now based in Wellington, the three Moped brothers play an infectious groove-based blend of reggae and rock.

Their vocal diversity, catchy melodies and searching lyrics engage a wide audience in the universal themes of life and liberation.

Since 1997, these three have together explored the limits and potential of music as an expression of their faith. Playing at festivals, youth groups, universities, high schools, churches and bars all over Aotearoa has produced a strong following, and as a result the crowds have steadily grown and venues spread further afield.

In 2004, Moped took to the road with several tours throughout New Zealand, one tour in particular venturing to the very bottom of the South Island.

They released their first album, the eleven track The Noise From The Knee-Drill, in 2002 and have just recently dropped their follow up, December 2005's Welcome To The Exodus. 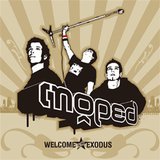 Welcome to the Exodus