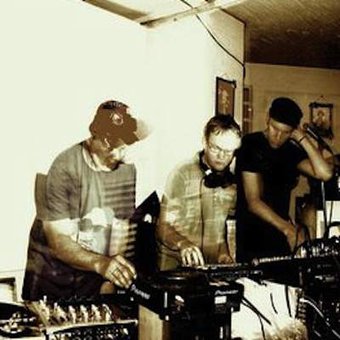 The Rhombus production crew comprises band founders Thomas Voyce and Simon Rycroft with Koa Williams. In addition to production and the Live Band shows, the trio also perform as 'Rhombus in Dub', an alternative version of the Live Band.

Rhombus vocalists include MC Antsman, Raashi Malik and Lisa Tomlins, together bringing a powerful and soulful voice to Rhombus. Of note, Lisa Tomlins, one of the country’s most versatile singers, delivers a killa MC debut on the aptly titled tune Prize Fighter.

Reflecting the Rhombus connection to Japan, Article 9 features Japanese MC’s Piyo, Ayumu, Chikau and Koursuke. The Article 9 beats were first struck somewhere between Guatemala and Mexico while the band was aboard the Japan-based global NGO Peace Boat. The vocals were then recorded between San Francisco, Hawaii and Tokyo.

Rhombus have been spreading the word since 2002, touring on both local and international stages, which include Australia and Japan. Their unique sound has put them at the top of the New Zealand music industry having performed alongside the likes of St Germain (France), Fat Freddy's Drop (NZ), Salmonella Dub (NZ), Michael Franti (USA), Dry and Heavy (Japan), Trinity Roots (NZ), Gomez (UK), Kora (NZ), Shapeshifter (NZ), Katchafire (NZ), they were also billed for New Zealand’s Big Day Out in 2003 and 2006, laying testament to their profile in their local scene. 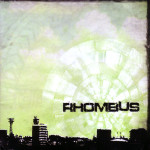 Rhombus is the self-titled new album from the Wellington organic/electronic collective, and is proudly independently released.