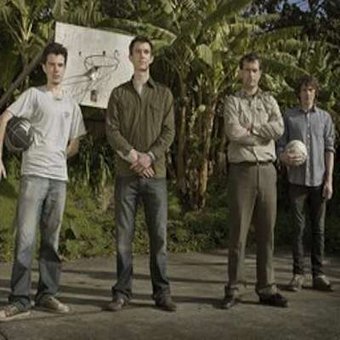 The Midnights have been developing their unique brand of reggae, rock and soul music in the NZ live scene since 2003 and are finally about to release their eagerly anticipated debut long player. An energetic and original live show has seen The Midnights graduate from playing house parties, ambushing folk evenings and gigging in some of Auckland's seediest bars to performing on the national festival circuit where they have developed an impressive resume with performances alongside UB40, The Wailers, Third World, The Skatalites, Maxi Priest, Arrested Development, Big Youth among many others. The Midnights have also performed with every one of the top names in New Zealand's reggae and dub scene.

The Midnights music has appeared on compilations including Conscious Roots 2 and 3 and the group released a limited edition EP 'Hot Country' in 2005. The Midnights have come a long way purely on the strength of their live reputation and are excited about taking their first studio album on the road. 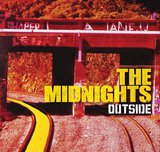 The Midnights have completed their debut LP, Outside, and are set to officially introduce their charming and adventurous low-fi brand of roots-reggae to Aotearoa.