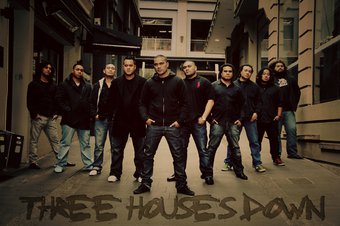 Its been over 2 years since the release of "Breakout" and are currently working on new material. THD have been writing, performing and have now released a couple of new tracks leading up to their most significant EP ever. She's my woman feat Spawn Breezie, Shot Caller and My Music just to name a few. More tunes coming soon.

Heavy weight winners at the 2010 S3 Music Awards walking away with 2 pre
stigious awards this act is no force to be reckoned with.
They have toured and played alongside international acts such as UB40, Ali Campbell, Inner Circle, Fiji and J Boog. And have made waves at Reggaelution, Reggaemuffin, Parihaka and Trinity Roots festivals.

This is a band that always brings their A game to the stage and no doubt a hard act to follow. 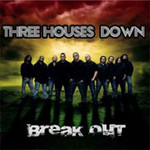