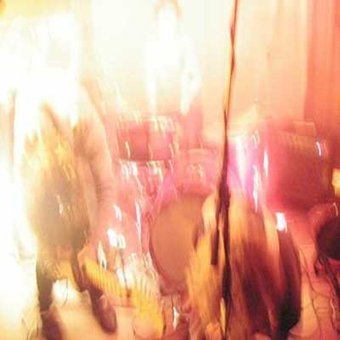 Alizarin Lizard are four young men intent on avoiding the real world by living in one huge musical party until it all goes horribly wrong.

The Lizard was forged in late 2008 amid chaos and confusion, and spent the next year concocting weird pop songs and freaking out the punters. Throughout several tours around NZ over the past few years, the band has tightened up, diluted their psychedelic meanderings and captured some of the resulting sounds for you aural pleasure. Their most recent efforts can be found as their second full length album titled 'Do You Just Want Me to Watch You?' released 18 Feb 2013 through Banished From The Universe. 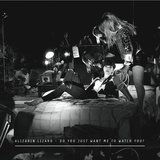 Do You Just Want Me To Watch You

Dunedin quartet Alizarin Lizard released their second album Do You Just Want Me to Watch You? through Banished From The Universe on February 18, 2013.